Google start shipping Nexus 7 in many countries and many of you already received your shipment. Nexus 7 is powered by NVIDIA Tegra 3 Quad-Core processor which is famous for high graphics games such as ShadowGun & Tegra 3. Except Tegra 3 games you can play many other games on Nexus 7 but if you’ve a 8 GB model then you’ve to think again which game to choose as you’ve only 5 GB space. Gaming experience on 7-inch tablet is really cool and you’ll love the effects floating on your screen. Here I compile some games you should install on Nexus 7.

When it comes to games on Tegra 3 device, ShadowGun THD comes on top. Most popular games SHADOWGUN THD is the best games you must try on Nexus 7. The games features console-quality water, enhanced rag-doll physics, particle effects, enhanced shaders and dynamic textures. Believe me you’ll amazed with the game quality on your Nexus 7. Shadowgun is the action game in which you’ve to hunt down Dr. Edgar Simon and their team with the use of many guns available during the gameplay. 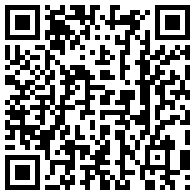 Riptide GP is the premier console-quality water racing game features super-realistic water physics, real-time reflections, and gorgeous high-detail vehicles and environments. Nexus 7 users will get extra-high-detailed normal-mapped waves, realistic water splashes on the camera, and a dramatic motion blur effect when boosting. You’ll be amazed by this game and it really funniest game. 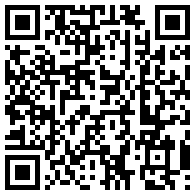 Dead Trigger is first-person shooter game where you’ve to shoot the zombies. Each levels has you either kill all zombies, hold the area for specific time or collect the items and bring back to targeted location. Again this game also uses graphics power of Tegra 3 and you’ll ultimate-rich graphics on Nexus 7. 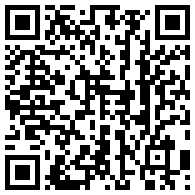 Swipe up across the Nexus 7 screen to slash fruit .It features three gameplay modes: Classic, Zen and the new Arcade. 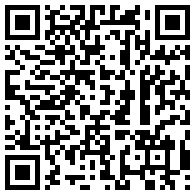 If you love Single Person shooter game then Max Payne is for you. The Max Payne Mobile for Android has fully optimized for the Nexus 7 and brings additional antistrophic texture filtering and enhanced lighting effects. The game requires whopping 1.33 GB of data so make sure you’ve free space before installing Max Payne Mobile. 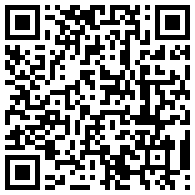 The list is still in development and I’ll add more games later. If you know any good game, then comment below.